West Point's role in our nation's history dates back to the Revolutionary War, when both sides realized the strategic importance of the commanding plateau on the west bank of the Hudson River.

Several soldiers and legislators, including Washington, Knox, Hamilton and John Adams, desiring to eliminate America's wartime reliance on foreign engineers and artillerists, urged the creation of an institution devoted to the arts and sciences of warfare. President Thomas Jefferson signed legislation establishing the United States Military Academy in 1802. He took this action after ensuring that those attending the Academy would be representative of a democratic society.

Colonel Sylvanus Thayer, the "father of the Military Academy," served as Superintendent from 18l7-1833. He upgraded academic standards, instilled military discipline and emphasized honorable conduct. Aware of our young nation's need for engineers, Thayer made civil engineering the foundation of the curriculum. For the first half century, USMA graduates were largely responsible for the construction of the bulk of the nation's initial railway lines, bridges, harbors and roads.

After gaining experience and national recognition during the Mexican and Indian wars, West Point graduates dominated the highest ranks on both sides during the Civil War. Academy graduates, headed by generals such as Grant, Lee, Sherman and Jackson, set high standards of military leadership for both the North and South.

The development of other technical schools in the post-Civil War period allowed West Point to broaden its curriculum beyond a strict civil engineering focus. Following the creation of Army post-graduate command and staff schools, the Military Academy came to be viewed as the first step in a continuing Army education. 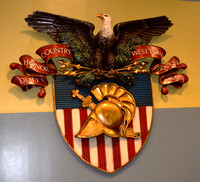 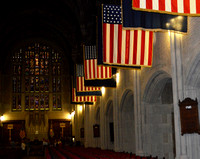 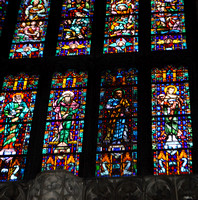 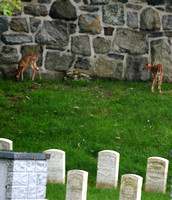