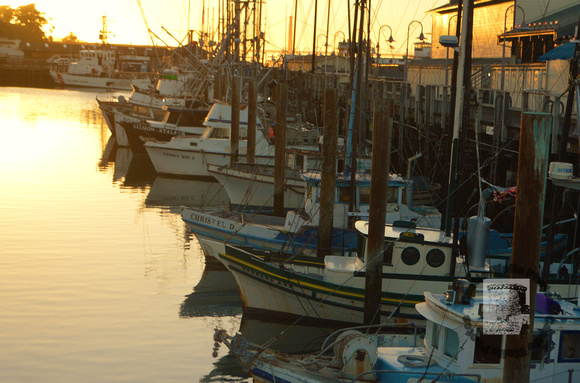 Done for the Day