In 2011, brothers Robert and Jonathan Likarish brothers decided to pursue distilling. Over the next several years, they traveled the country interning under the best minds in the industry until they decided to put down distilling roots in Denison, TX.

The distillery finally opened in 2014. When the brothers realized they needed someone to help manage the business (and them), their mother Marcia -- aka the Mother of Texas Whiskey -- joined the staff. The Likarishes mash, ferment, distill, barrel-age and bottle on site in Denison. The spirits are made using high quality heirloom and non-GMO corn from local farms to capture the authentic flavor of north Texas. 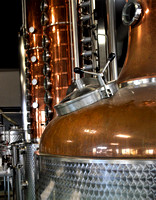 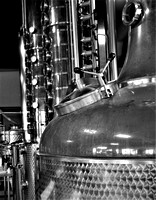 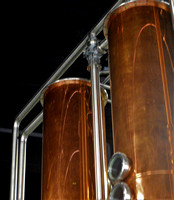 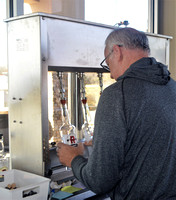