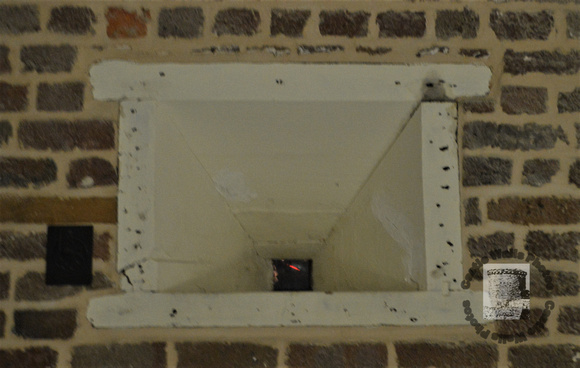 This portion of the original Citadel structure is now an Embassy Suites. The gun ports were built into the three foot walls when the school was built to repel attackers.