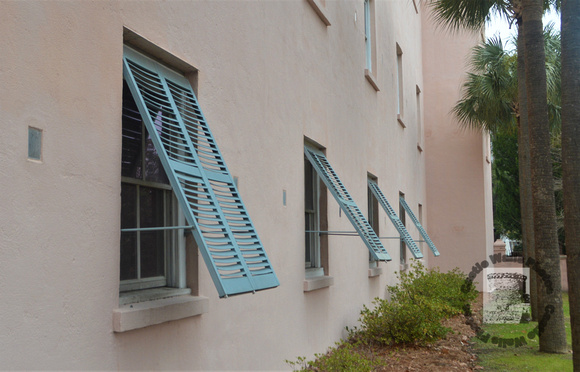 This portion of the original Citadel structure is now an Embassy Suites.