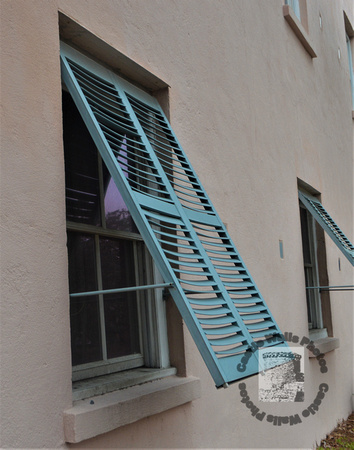 This portion of the original Citadel structure is now an Embassy Suites. Next to the windows are openings for gun ports built into the three foot walls, Interior shots available,