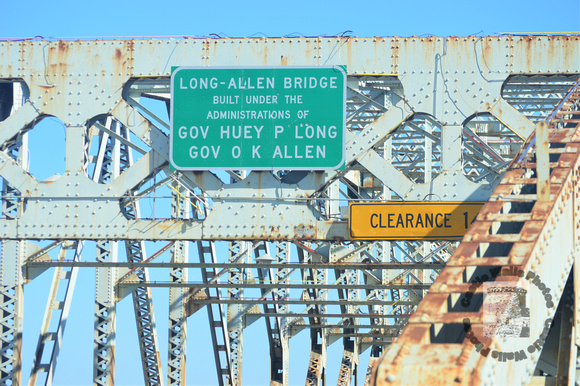 After oil was discovered near Shreveport, there was an influx of money and associate building boom. Many of the buildings, streetlights, and decorations reflect the Art Deco style popular in the 1920s.

U.S. Route 80 is an east–west United States highway, much of which was once part of the early auto trail known as the Dixie Overland Highway. As the "0" in the route number indicates, it was originally a cross-country route, from the Pacific Ocean to the Atlantic Ocean. However, the entire segment west of Dallas, Texas, has been decommissioned in favor of various Interstate highways and state highways. Currently, the highway's western terminus is at an interchange with Interstate 30 on the Dallas–Mesquite, Texas city line. The highway's eastern terminus is in Tybee Island, Georgia, at the intersection of Butler Avenue, Inlet Avenue, and Tybrisa Street, near the Atlantic Ocean.